Do you want to become an exceptional capital project delivery organisation? 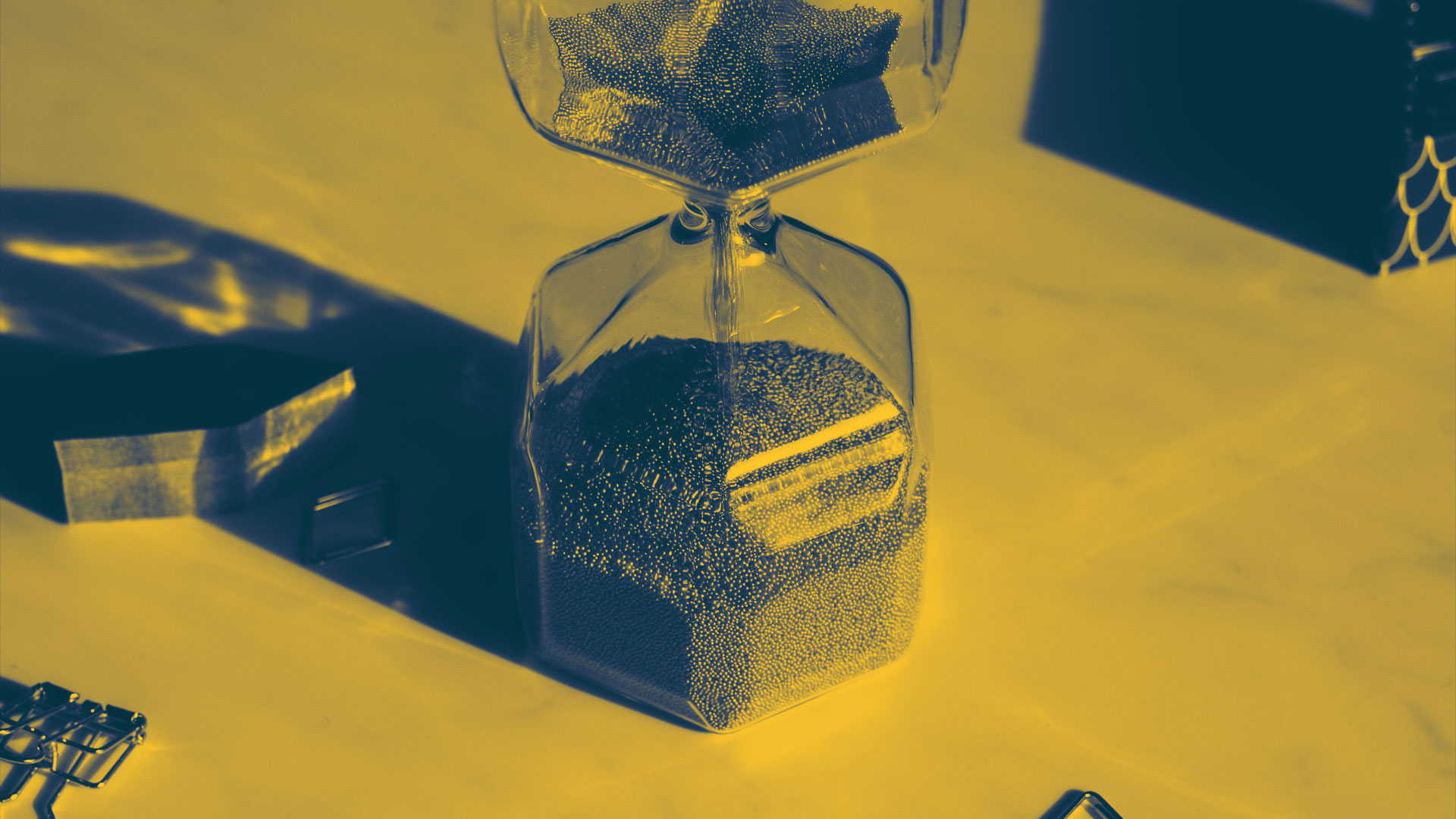 According to PwC’s white paper* it is more an exception than a rule that capital investment projects are delivered within the budget and deadline. According to the white paper only 5,4 % met “best in class” predictability in terms of schedule and cost. This statement is accompanied with McKinsey’s white paper**, stating “capital projects seldom deliver the benefits providing expected value”. Capital Investments project proposals often overestimate benefits and underestimated costs.

Why? – Well, this is a two-folded response – because of delusions or honest mistakes on one hand and deceptions or strategic manipulation of information or processes on the other hand. That is not the whole truth, because the absence of rigorous risk management and absence of diligent requirement management, are equally essential factors for budget overruns. The root cause to delusion and deception is often a result of underlying psychological biases or misplaced incentives and/or poor governance. Former can create such cognitive delusions like Planning fallacy, and Anchoring and Adjustment. These two delusions arise from the ingredients of the so called “inside view” taken on the problem statement of the investment. 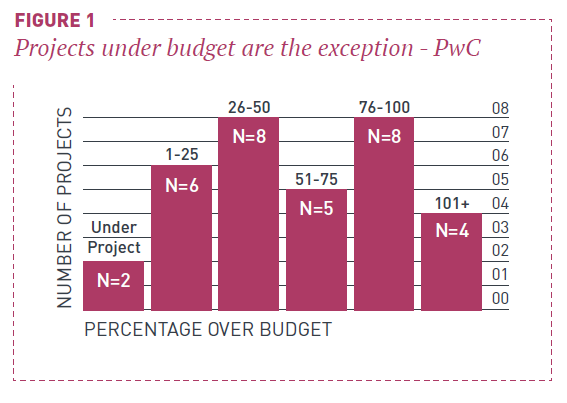 Psychologists have defined the Planning fallacy as the tendency of people to underestimate task completion times ad costs even when they have benchmark information of earlier similar tasks that have exceeded time and cost budgets. This leads managers to make delusional and optimistic decisions. According to McKinsey’s white paper**, executives and entrepreneurs seem to be highly susceptible to this bias, supported by the studies showing tendency toward over-optimism in the information provided for decision-making process. Second psychological bias is the Anchoring, one of the most robust biases of judgement, occurs because the first estimate presented will subconsciously affect the subsequent estimates by distorting the view of the reality. In fact, according to white paper** the typical initial estimate for the most complex and large capital investments is less than half the final cost.

Hence, executives understand that unforeseen costs and delays may arise, so they do generally build a contingency fund sized proportionally to the size of the project. However, these Adjustments are significantly inadequate when comparing to the imminent cost overruns.

Deception or Strategic manipulation of information or processes are often related to the negative consequence side of Principal – Agent relationship, a concept where one person engages another to act on his or her behalf. It is of particular interest here, because the space between them is what allows the possibility of diverging interests. Typical example is for instance Shareholders – CEO (C-level executives) relationship which could be considered as a 1st Tier Principal – Agent relationship. Inhere C-level executives acting as the agents for the shareholders have a duty to propose capital investment initiatives, which generate the best possible value increasing the wealth of the company for the shareholders. In order to perform so and with converging interests, it includes transparent and objective disclosing of the cost, benefits and risks for the project initiated. C-level should have the broadest and the most accurate knowledge of costs and benefits when they provide their board of directors the forecast needed for an informed investment decision.

What could go wrong here? Well, misplaced incentive program encourages to strategic manipulation of information or information gathering process. It is not totally unusual that C-level executives, being Project Champions, earn their full reward when projects succeed but share responsibility for losses and under-performance, latter two becoming imminent long time after the project approval. Their incentive programs encourage understating initial project’s risks and costs / schedule while overstating its benefits. Project Champions are also aware that after approval of a landmark project, their stakes are higher on the executives’ market. Well, would you argue with this statement?

Similar Principal – Agent relationships exists as a 2nd Tier relationship in the large capital investment projects. In such cases multitier relationships are formed between the actors, examples are relationships formed between, Company C-level executives – Consulting Engineers / Analysts or Company C-level executives – Contractors. In here, the agent, for instance consulting engineer or analyst, have incentives to tell the C-level executives the information which pleases them and advances their investment initiatives. Likewise, Contractors are more interested in winning a contract by bidding the lowest possible price, but concurrently ensuring that there is a window to renegotiate the contract price and time afterwards. In large capital investment projects, there are many stakeholders – including accountants, developers, architects, bankers, construction workers, engineers, landowners, public, and lawyers etc. – who have widely divergent needs and incentives.

Based on the landscape painted by elements of explained delusions and deceptions, it is important that Investors, Owners and Senior Executives acknowledge that Project Champions, Consultants and Contractors are often overly optimistic when they are seeking funding for their investment initiatives. Therefore, for being successful, it is important for the first mentioned to counteract the “inside view” with the “outside-view”. This “outside view” requires rigorous risk management process including probabilistic cost estimating and schedule impact analysis based on information obtained from reference-class projects. A diligently conducted requirements management process along with systematic change control is ensuring that the needs and the expectations of the numerous stakeholders are prioritised and processed into set of requirements eventually being the defining factor for the scope of works at hand.

* Based in article “Managing capital projects through controls, processes, and procedures” by PwC 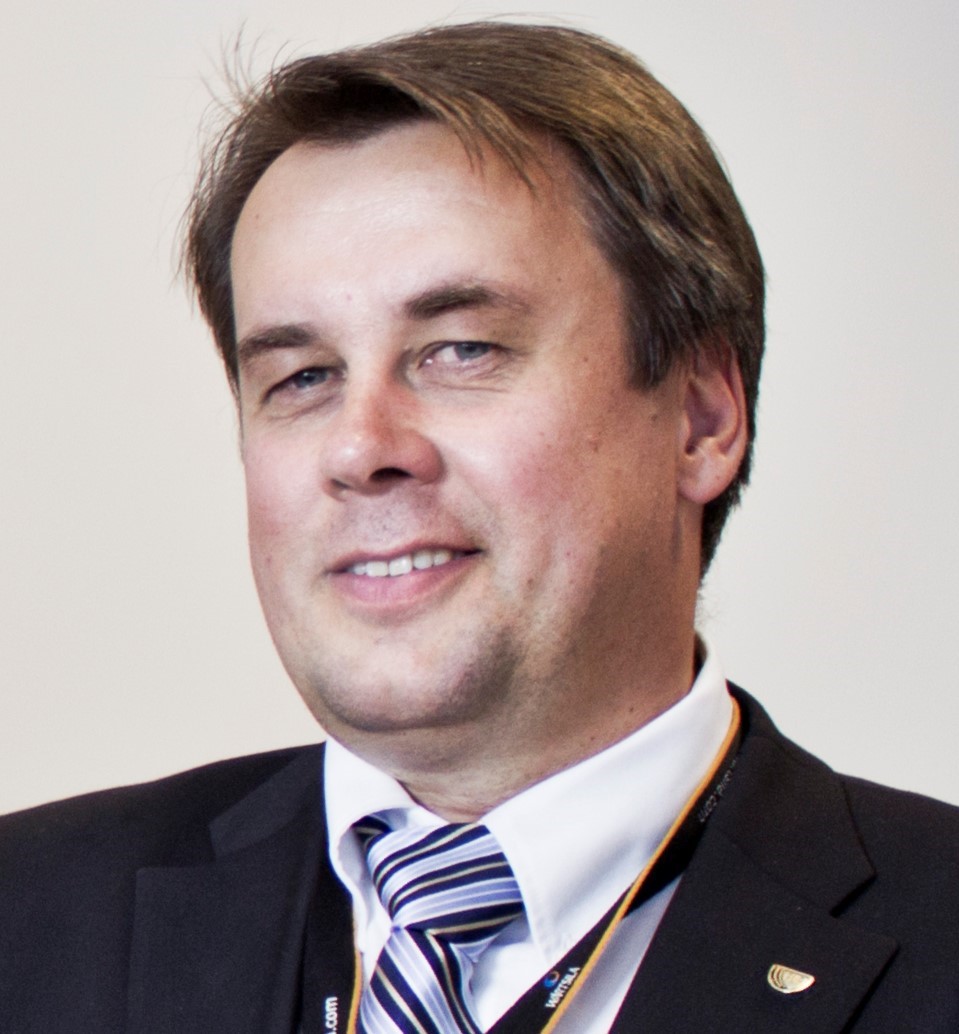