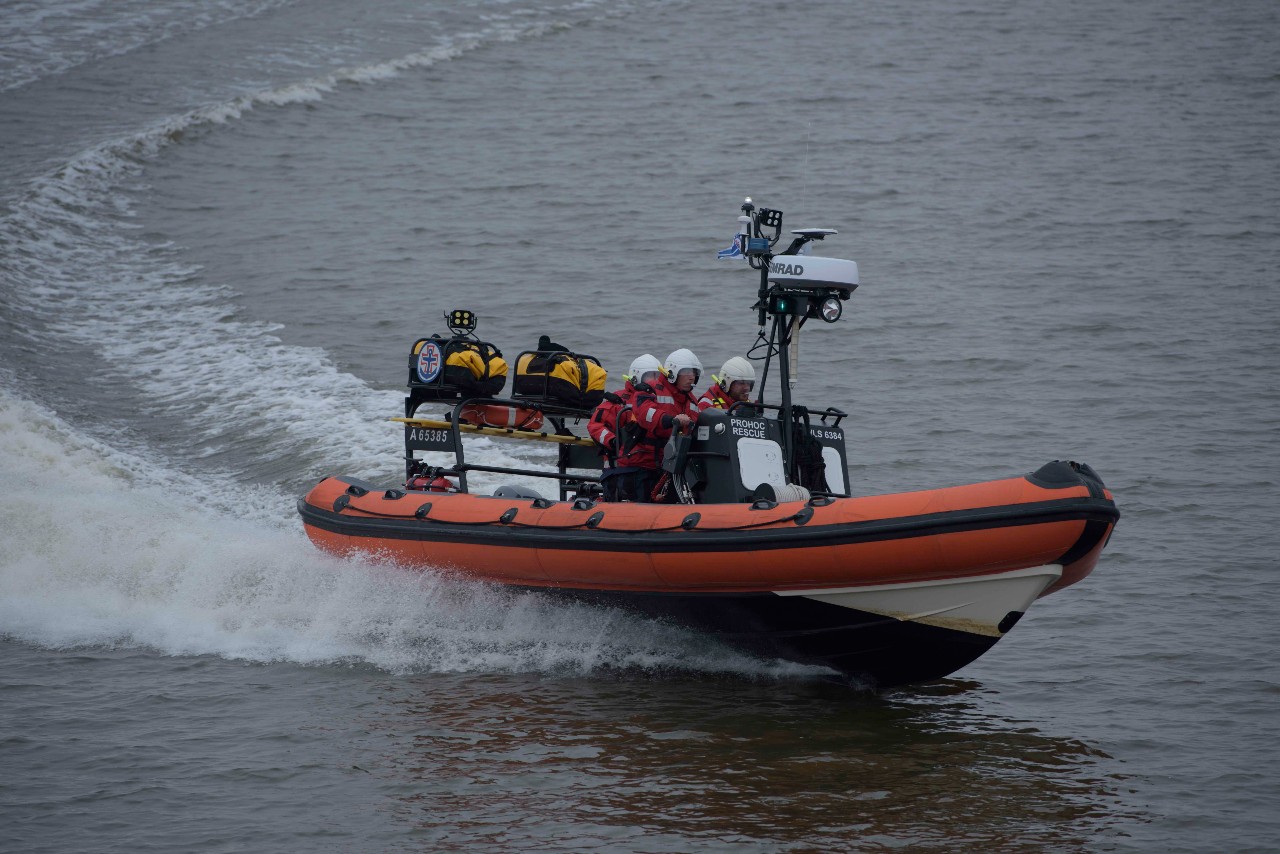 The FLBI Vaasa Lifeboat Station supports the authorities in rescue missions in the Northern Quark in Finland. The Station’s operation area includes more than 5,500 islands, a sheltered archipelago, the open sea, and numerous rocks. Prohoc has been in a close cooperation with the FLBI Vaasa Liveboat Station since 2014. The 5-year contract extension enables continuity to the rescue operations.

The Quark is one of the most demanding geographical areas in the world to sail due to constant changes in the seascape. Every year, the boats of FLBI Vaasa Lifeboat Station bring about 100 people from the archipelago to safety. The Station provides services, not only to citizens but also to various authorities, such as the coast guard, the fire department and the health care district.

In 1993 Mikko Lehtimäki saw Finnish Life-Boat Institution’s boat in the harbor, stepped in, and has been part of the institution ever since. Today, Mikko operates as a head trainer and spokesperson at FLBI Vaasa Lifeboat Station, and he is also an author of a book about developing bridge resource management work for fast lifeboats. Currently, Vaasa’s team consists of around 30 volunteers with varied duties.

“Everyone has their own task, but they must be capable of proper teamwork. Otherwise, we will not succeed in our demanding rescue missions”, Mikko describes.

A Valuable member of the team

As a company, Prohoc wants to carry social responsibility that benefits the whole society. Prohoc’s roots are in the beautiful archipelago, it comes natural for the company to support volunteering activities such as FLBI Vaasa Lifeboat Station. One of the key elements of cooperation is the Prohoc Rescue lifeboat.

“It is an honor for us to support socially valuable maritime rescue activities. The volunteers are doing a fantastic job”, Prohoc CEO Matti Manner tells.

Mikko says effective partnership is measured in years and without reliable partners, they would not be able to carry out their mission at the sea. Partners are more than just companies for them.

“Prohoc, in a way, is a member of our rescue team, who performs its own task, commits to values, and shares our collective goal. We are delighted our lifeboat is named Prohoc Rescue because we know the company completely supports us.”

Renovated Prohoc Rescue Back in Action 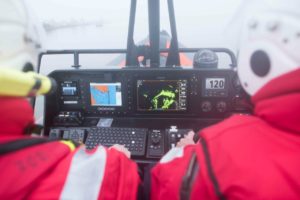 Prohoc Rescue participates in a broad range of missions as it is capable for marine rescue, first aid, and firefighting operations. Prohoc Rescue is an operative pair of Wärtsilä Rescue, a moderately larger lifeboat. Over the past 1,5 years, Prohoc Rescue has gone through a complete reforming process and now the boat shines like a brand new one. The boat has already participated in several missions, and all the solutions have worked well.

Season 2020 was a success to FLBI Vaasa Lifeboat Station and now the crew is waiting for the next season.

“We handled almost 50 tasks, and 72 people were rescued. We also saved one person from probable death. I am pleased with our team’s efforts”, Mikko says about past season.

You can read more about the FLBI Vaasa Lifeboat Station and Prohoc Rescue on our Scope Magazine or at FLBI Vaasa website.